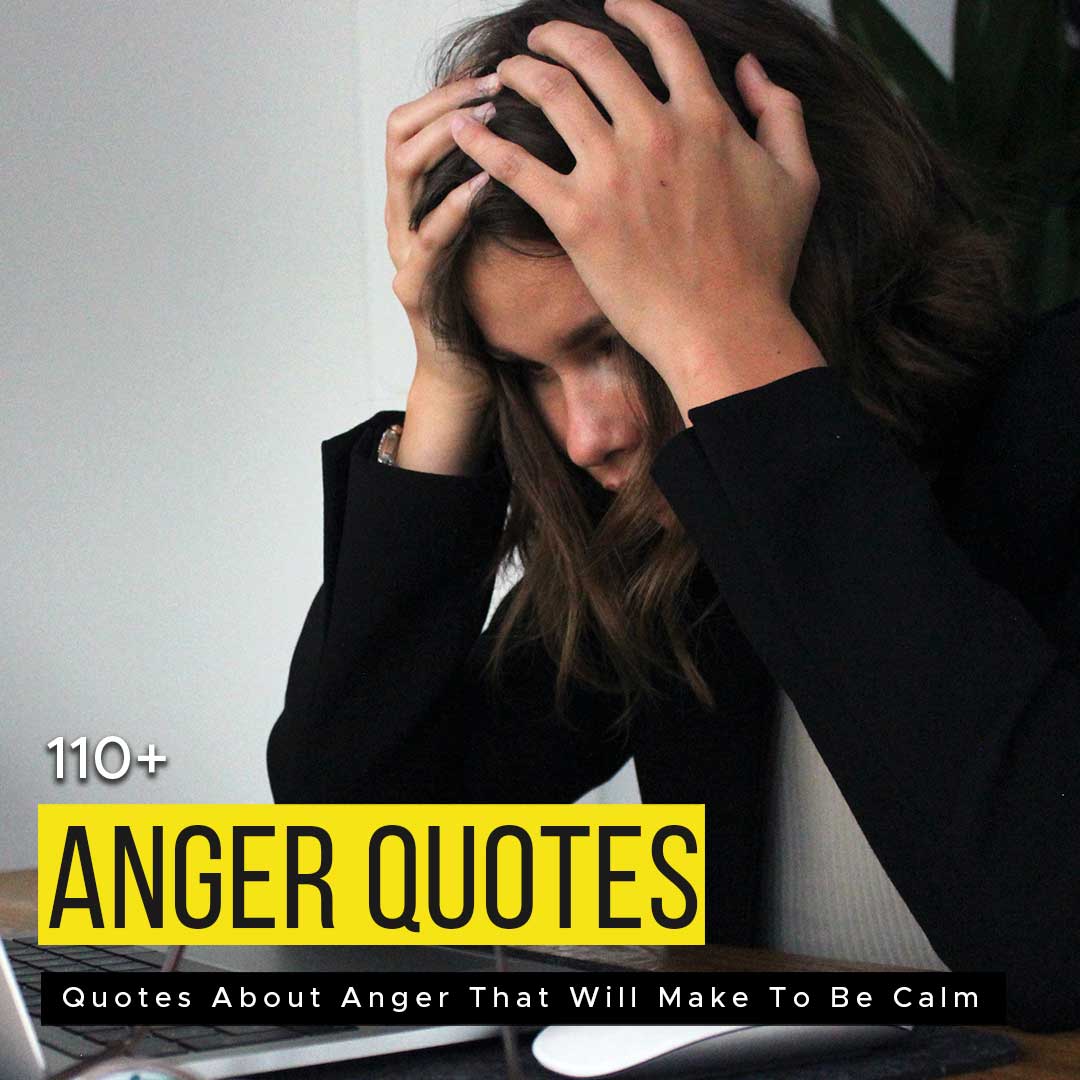 Quotes About Anger | Do you know who is the biggest enemy of human? What is such a thing that can kill a person peacefully without any weapon or blood? What one thing can destroy your relationship, now matter how old it is.

This anger is also a very bad poison. Holding on to anger is like holding a very hot stone in your hand to hit on someone else, but your hand will be the first to burn.

In this article, you will read anger quotes, which will motivate you not to get angry or hate.

“In times of great stress or adversity, it’s always best to keep busy, to plow your anger and your energy into something positive.”

“Sometimes, you have to get angry to get things done.”

“For every minute you remain angry, you give up sixty seconds of peace of mind.”

“Anybody can become angry – that is easy, but to be angry with the right person and to the right degree and at the right time and for the right purpose, and in the right way – that is not within everybody’s power and is not easy.”

“Fear is the only true enemy, born of ignorance and the parent of anger and hate.”

“Heaven has no rage like love to hatred turned, nor hell a fury like a woman scorned.”

“For every minute you remain angry, you give up sixty seconds of peace of mind.”

“Let us not look back in anger, nor forward in fear, but around in awareness.”

“Every day we have plenty of opportunities to get angry, stressed or offended. But what you’re doing when you indulge these negative emotions is giving something outside yourself power over your happiness. You can choose to not let little things upset you.”

“A hungry man is an angry one.”

“Anger is an acid that can do more harm to the vessel in which it is stored than to anything on which it is poured.”

“When angry count to ten before you speak. If very angry, count to one hundred.”

“While seeking revenge, dig two graves – one for yourself.”

“Speak when you are angry – and you’ll make the best speech you’ll ever regret.”

“Violence is the last refuge of the incompetent.”

“The opposite of anger is not calmness, its empathy.”

“Don’t get the impression that you arouse my anger. You see, one can only be angry with those he respects.”

“A broken bone can heal, but the wound a word opens can fester forever.”

“People won’t have time for you if you are always angry or complaining.”

“When angry count to ten before you speak. If very angry, count to one hundred.”

“We boil at different degrees.”

“Everybody kind of perceives me as being angry. It’s not anger, it’s motivation.”

“When a man points a finger at someone else, he should remember that four of his fingers are pointing at himself.”

“If you get down and quarrel everyday, you’re saying prayers to the devil, I say.”

“When one burns one’s bridges, what a very nice fire it makes.”

“Whatever is begun in anger ends in shame.”

“A man that studieth revenge keeps his own wounds green.”

“Never do anything when you are in a temper, for you will do everything wrong.”

“Anger is a short madness.”

“Anger is a killing thing: it kills the man who angers, for each rage leaves him less than he had been before – it takes something from him.”

“When anger rises, think of the consequences.”

“When you are offended at any man’s fault, turn to yourself and study your own failings. Then you will forget your anger.”

“Anger is a momentary madness, so control your passion or it will control you.”

“You cannot get ahead while you are getting even.”

“You reclaim your power by loving what you were once taught to hate.”

“The greatest remedy for anger is delay.”

“My whole life, people have been saying, Why are you so angry?”

“Never contend with a man who has nothing to lose.”

“Holding on to anger is like grasping a hot coal with the intent of throwing it at someone else; you are the one who gets burned.”

“Bitterness is like cancer. It eats upon the host. But anger is like fire. It burns it all clean.”

“He who angers you conquers you.”

“Never go to bed angry, stay up and fight.”

“Beware of him that is slow to anger; for when it is long coming, it is the stronger when it comes, and the longer kept. Abused patience turns to fury.”

“Anger is a wind which blows out the lamp of the mind.”

“Ridicule is the first and last argument of a fool.”

Quotes About Hatred And Anger

“There’s nothing wrong with anger provided you use it constructively.”

“Sometimes it’s worse to win a fight than to lose.”

“Anger and intolerance are the enemies of correct understanding.”

“A man who has not passed through the inferno of his passions has never overcome them.”

“It doesn’t pay to say too much when you are mad enough to choke. For the word that stings the deepest is the word that is never spoke, Let the other fellow wrangle till the storm has blown away, then he’ll do a heap of thinking about the things you didn’t say.”

“I know of no more disagreeable situation than to be left feeling generally angry without anybody in particular to be angry at.”

“Behind every argument is someone’s ignorance.”

“An angry man is again angry with himself when he returns to reason.”

“Indulge not thyself in the passion of anger; it is whetting a sword to wound thine own breast, or murder thy friend.”

“When angry, count to four; when very angry, swear.”

“How often it is that the angry man rages denial of what his inner self is telling him.”

“Be calm in arguing; for fierceness makes error a fault, and truth discourtesy.”

“Arguments only confirm people in their own opinions.”

“The best remedy for a short temper is a long walk.”

“Anger and jealousy can no more bear to lose sight of their objects than love.”

“People are unjust to anger – it can be enlivening and a lot of fun.”

“When I am angry I can pray well and preach well.”

“In a controversy the instant we feel anger we have already ceased striving for the truth, and have begun striving for ourselves.”

“I don’t like anybody to be angry with me. I’d rather have friends.”

“Anger is as a stone cast into a wasp’s nest.”

“Somebody hits me, I’m going to hit him back. Even if it does look like he hasn’t eaten in a while.”

“Everybody in America is angry about something.”

“There is nothing that so much gratifies an ill tongue as when it finds an angry heart.”

“The flame of anger, bright and brief, sharpens the barb of love.” 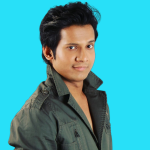 Hi, Welcome to Quotesmasala, I am Sanyog Malviya, Founder of Quotesmasala.com. I live in Mumbai, India. I hope you also love to read quotes like I do, if not then will start loving after reading quotes from this website. The purpose of reading quotes is not just to enjoy, but it is necessary to understand deeply what is written by that writer. So I decided why not create such website and bring positivity and motivation to people. That’s all folks. Thank you for visiting my profile.

270+ Best Being Simple Quotes And Sayings That Will Inspire You

Quotes About Stay Focused And Never Give Up With Meaning

12+ Motivational Hindi Songs Lyrics Which Will Inspire You

60+ Quotes About Decision To Make Your Decision Ability Strong

“Prefer walking in the dark with a friend, than along in the light.”